SCOTLAND’S leading animal welfare charity has launched an investigation after a cat suffered a “prolonged and horrendous” death after being trapped in an illegal snare. 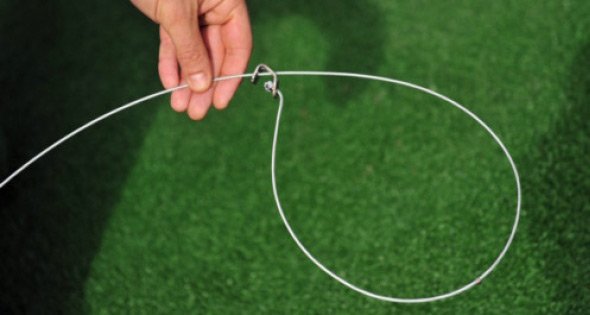 Male tabby, whose owner the the SSPCA want to trace, suffered “prolonged and horrendous death”

The body of the male tabby cat was found trapped by the neck in the snare in the Buckie area of Moray.

And today the Scottish SPCA appealed for information to help trace those responsible.

Mike Flynn, the SSPCA’s Chief Superintendent said: “This poor cat would have suffered a horrendous prolonged death as a result of being caught in this illegal snare.

“We believe the cat was caught within the last two weeks and we’re appealing to anyone in the area who has lost their male tabby to contact us.”

He continued: “Unfortunately, he wasn’t microchipped and has no other identification so we’re keen to trace his owner. While we understand this will be heartbreaking, we’re sure they would like to know what happened to their pet.”

Chief Supt Flynn explained: “It’s not at all uncommon for domestic animals, as well as wildlife, to be caught in snares, which are indiscriminate and cruel. While snaring continues, suffering will continue and that’s why we are in favour of an outright ban.

“We’re also urging members of the public with information about this incident or other illegal snaring activity to contact us as soon as possible. Calls are treated in the strictest confidence and can be left anonymously.”

Anyone with information is asked to contact the Scottish SPCA Animal Helpline on 03000 999 999.