Sapphire the cat went missing at the end of last week from his home in Bridgepool Close area of Hartlepool. Owner Aretha Livingstone-Elder, her husband George and children James, 11, and Isabelle, two, were desperately awaiting news of the feline’s whereabouts. But after days of searching, Sapphire’s body was discovered hanging from a fence just a few hundred yards away, on the Oakesway trading estate, on Halloween. 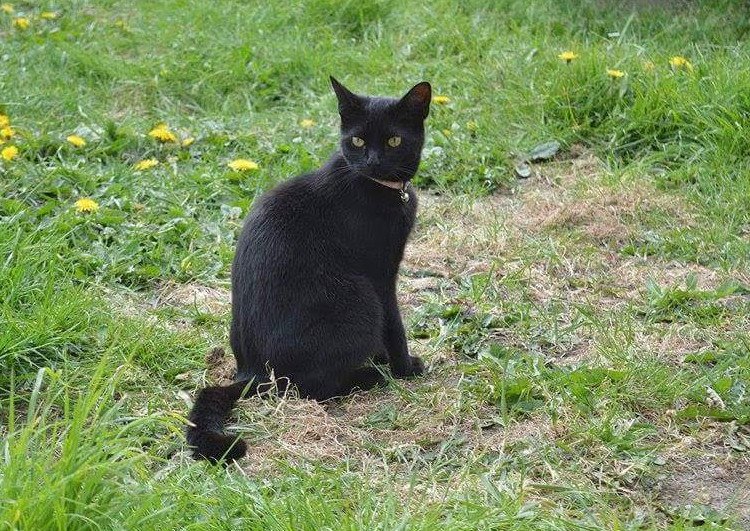 The family today hit out at those responsible for laying the trap which killed Sapphire, while National Anti Snaring Campaign chiefs have called for snares to be sold with a tag in England, as is the case in Scotland, so that owners can be traced.

Mrs Livingstone-Elder is now due to be interviewed about Sapphire’s death by officers from Cleveland Police. Simon Wild of the National Anti Snaring Campaign said: “This snare is a home made and because of the location, the person setting it may be targeting cats or foxes. “Snares are killers of pets and wildlife, but sadly they can be legally bought by anyone. “This is a snare without a stop and has been set on a fence line, so it has been set contrary to the DEFRA code of practice. “I gather the cat was stiff when found, so it has probably been there more than 24 hours, and there would be a strong case under the Animal Welfare Act if the person responsible can be traced.” “However, this will be the difficulty: in Scotland snares are required to have a tag so you can trace who set them, but in England there is no such requirement.” A spokeswoman for Cleveland Police said: “We can confirm that the death of a cat in the Hartlepool area has been reported to us.”