The League Against Cruel Sports alleges foxes are being caught in illegal self-locking snares and thrown in ‘stink pits’ to rot alongside the bodies of scores of other wild animals on a Yorkshire grouse shooting estate.

‘Jaw-like’ fenn traps were also set by the dozens to purge native stoats and weasels, which cause the animals to suffer broken bones and die from their injuries. One forlorn victim was discovered by investigators from the League Against Cruel Sports, still warm after treading on one of the contraptions. 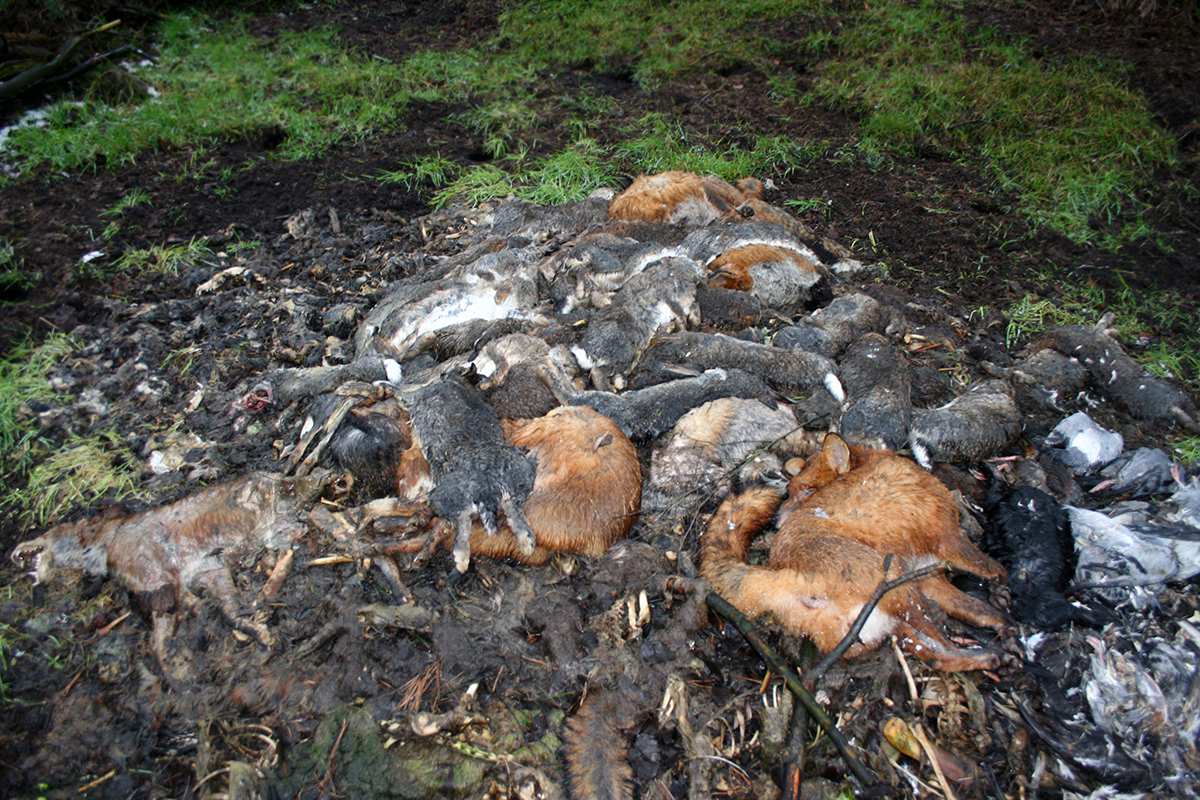 At a second estate the decomposing remains of foxes, pheasants and other wild animals ‘carpeted’ the floor of a woodland. Around the edges snares, which cause considerable suffering and even death to wildlife, were set to restrain any animal enticed in by the putrid smell.

Nick Weston, Head of Campaigns at the League Against Cruel Sports, said:

“Grouse shooting estates purge native wildlife to increase red grouse populations for the guns. Thousands of animals – including foxes, stoats, weasels, corvids and often birds of prey – are killed by trap, snare and bullet for no other reason than they compete with game bird shooting interests.

“These animals are a cornerstone of Britain’s natural heritage. To think they are wiped out from the moorlands in barbaric ways, just so other animals can be shot for entertainment, is truly sickening.” 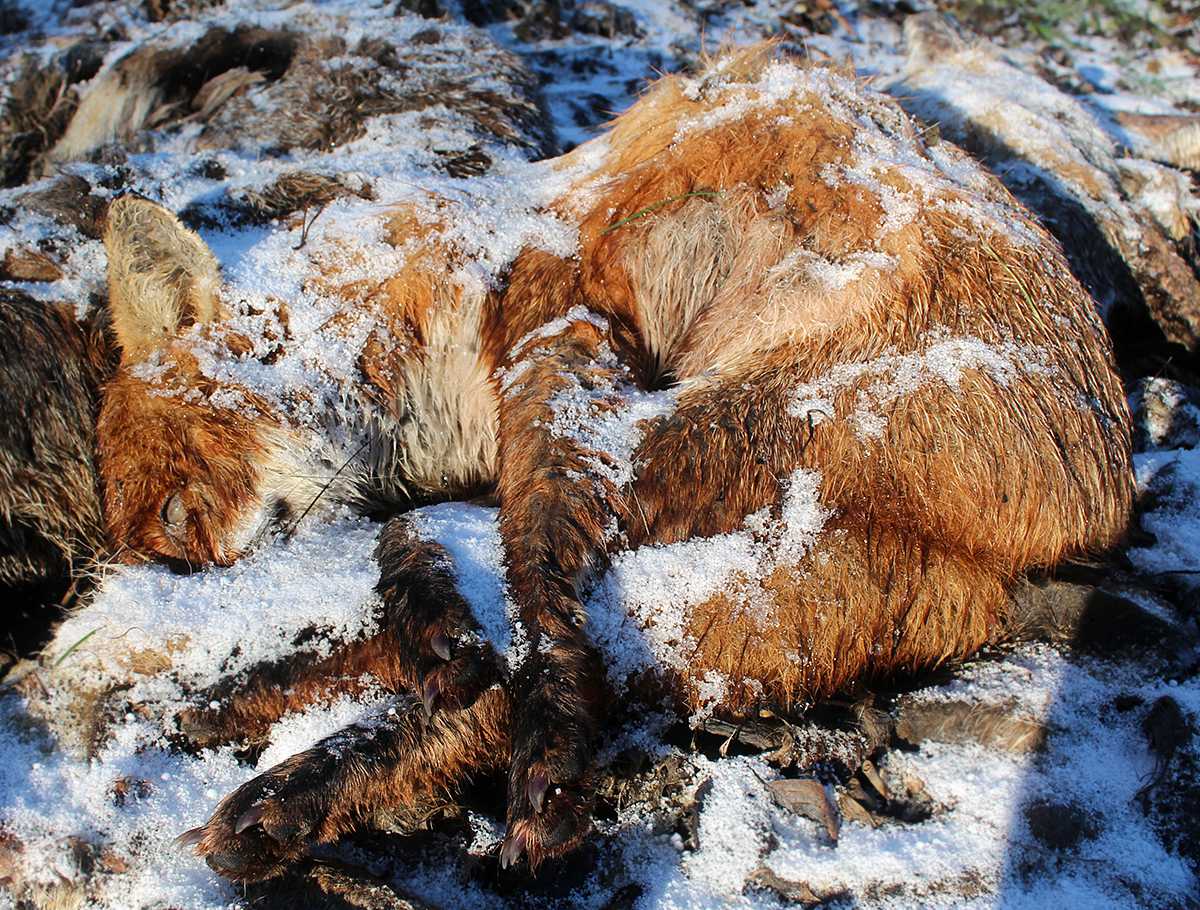 The shocking scenes were captured by the League on the Bingley Moor Estate – run by former-grouse shooting industry chief, Edward Bromet – and the Walshaw Moor Estate, owned by retail director, Richard Bannister – during January and February.

The leading animal protection charity’s investigation comes as gamekeepers on Northern England’s heather-clad moorlands begin killing off native wild animals which interfere with grouse shooting operations. This mass-killing is performed to provide large number of game birds for when the guns arrive on the ‘Glorious Twelfth’ of August and is expected to continue well into the summer.

“With 69% of the British public agreeing shooting birds for sport should be illegal, it’s high time grouse shooting was consigned to the history books. Upland wildlife truly is taking a battering from gamekeepers and action must be taken.”