Earlier, we were joined by Norman Baker MP and David Drew MP outside Parliament to give cross party support to the campaign to ban snares.

The Badger Trust and League Against Cruel Sports are leading the way amongst the major campaigning groups in seeking a ban on snares. 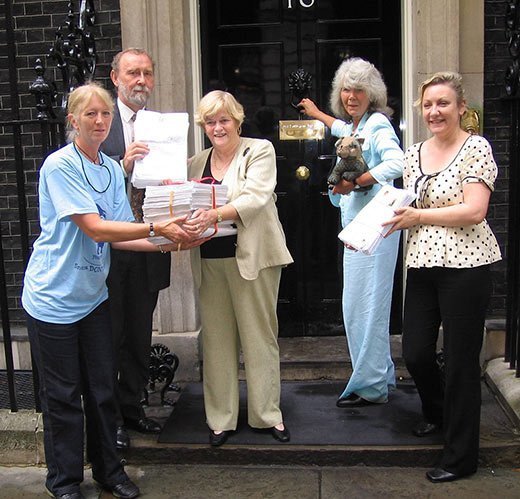